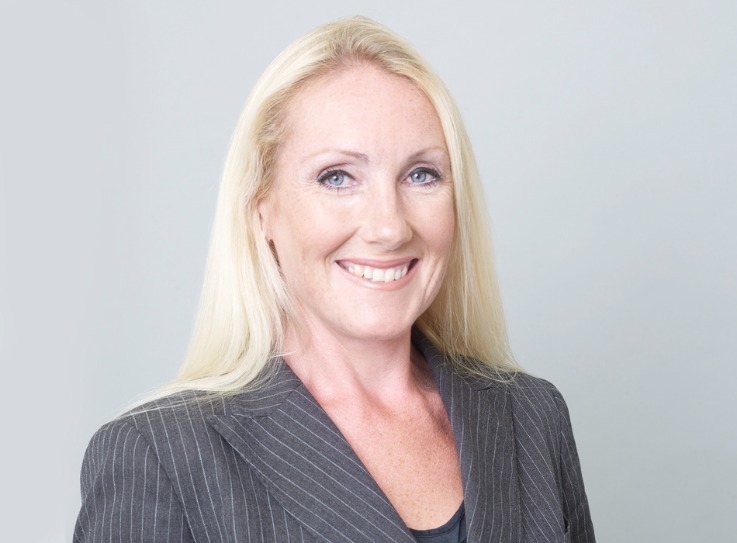 Chambers is delighted to announce that Moira-Ashton Walsh has been ranked in the 2022 edition of Chambers UK Bar.

Described as an expert in Private law Children Act cases, Moira’s work in challenging, complex and long-running contact matters has been recognised. She is also described as having “a no-nonsense approach to achieving the best for her lay client in a courteous, calm and measured way.”

Chambers UK Bar recommends sets and individual barristers using rigorous independent research. Their research conducts in-depth interviews with clients, instructing solicitors and barristers in order to produce their ranking tables, so we are very pleased to see Moira named within the legal rankings for the Midlands.