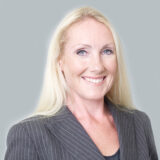 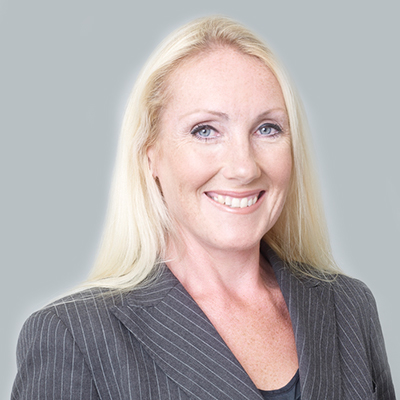 Moira was called to the Bar in 2000 and has worked within Children Act matters for 16 years. She has developed a reputation for sensitive yet robust representation of clients throughout the spectrum of both Private and Public Law matters. Coming from a psychology background (practicing as an assistant psychologist in Medical and Neuropsychology), Moira is often briefed on behalf of children or parents that are extremely vulnerable, or in cases having detailed expert evidence.

Moira has frequently acted on the instructions of the Official Solicitor and also often on behalf of the child through the Children’s Guardian.

She is sought out by professional clients for her deeply considered approach to clients and for the time taken to listen to them and to articulate their concerns acutely in her advocacy and drafting – giving insightful, robust and realistic advice.

Moira is an experienced negotiator and takes a measured and calm approach to disputes between lay parties. Her cross examination is focused and determined. She has appeared in the Court of Appeal and High Court in cases involving non-accidental death of a child and rape of a child. Her cases often present with challenges over alcohol, drug and mental health issues.

Moira practices as a Family barrister and Mediator and is also Direct Access Accredited. She is frequently sought out and trusted in entrenched private law disputes where a fresh and robust approach is required.

In a very sensitive child abuse case, Ms Ashton-Walsh (acting for the mother) has been successful in securing findings of sexual abuse against the Father amidst a backdrop of serious failings from both the Police and two Local Authorities.

Ms Ashton-Walsh acted for the father in a case with complex family dynamics; one mother suffered serious mental health issues, the other mother was learning disabled and father was a physically disabled Schedule 1 offender. Three years prior to proceedings, the Local Authority had approved paternal family placements of the children, despite one of the approved carers also being a Schedule 1 offender having offended sexually against a child in his own family. The Local Authority case management was heavily criticised, including their failure to undertake a robust risk assessment of the child’s previous carers and their failure to even produce a risk assessment of the child’s new proposed carers until the final day of evidence.

Read more about this case on the Telegraph, Guardian and Daily Mail websites as well as the Bailli website.

Outside of the Bar Moira trains and competes her three event horses to International one star level and competed for UK in 2013.

“Moira Ashton Walsh is my first port of call for any Children Act matter. There is always a sense of relief when Moira becomes part of the team. Moira’s input into the case management is invaluable, her knowledge of the law is outstanding and her presence in court is quite formidable. Throw into that extremely gracious client care skills and you have quite easily the top barrister in the field.” Daniel Williams, Morgan & Co Solicitors