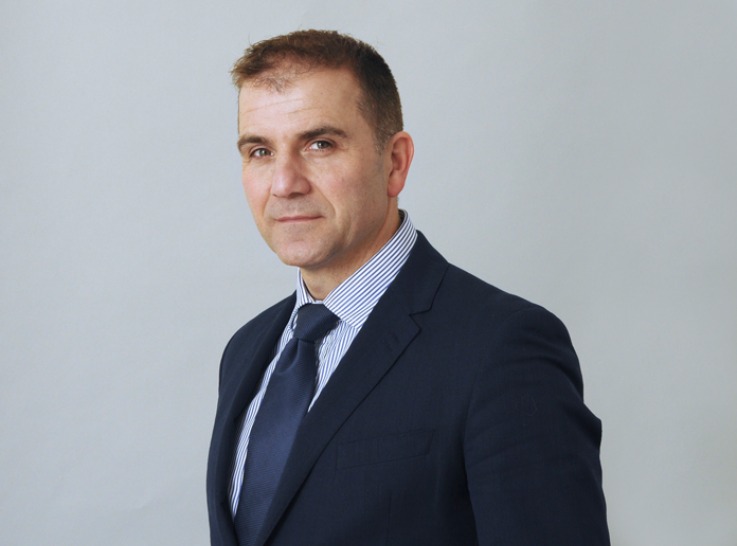 The Lord Chief Justice has deployed him to the Midland Circuit, based at Birmingham Magistrates’ Court with effect from 1 November 2021.

Jonathan was called to the Bar in 1992 and has been a valued and respected member of Chambers.
We wish him every success with his judicial career.