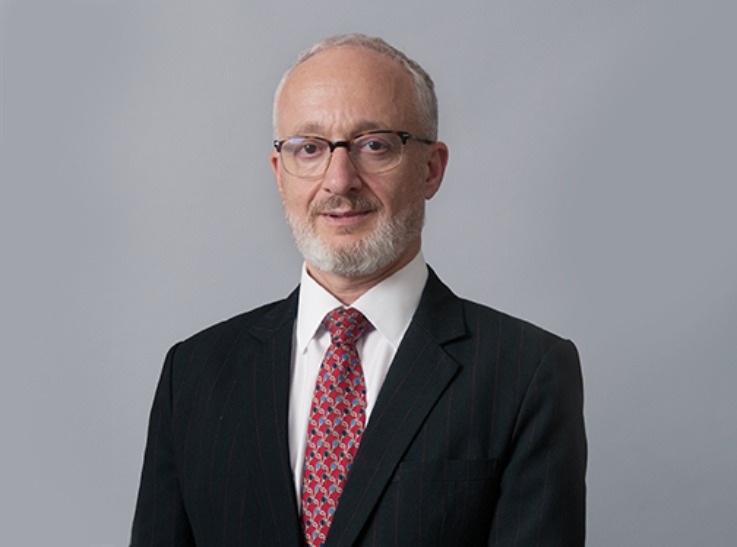 Chambers is pleased to announce that Richard Posner has joined the family team from today.

Called to the Bar in 1984, Richard spent his formative career as a barrister in the Crown Prosecution Service before transferring to become a solicitor, where he went on to become a partner at a firm in the Midlands. As a High Court Advocate he has appeared before the Youth Court, Magistrates’ Court, Crown Court, Coroner’s Court and Court of Appeal.