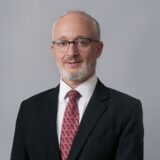 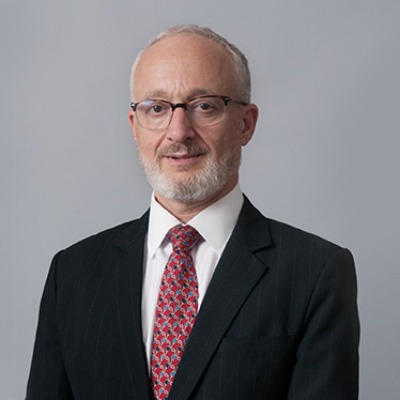 Richard is a family law specialist, conducting both public and private law children work. He has specialised in this area since 2018, having previously worked for many years as a criminal advocate. As a former solicitor, Richard has a good understanding of the requirements of instructing solicitors. He is able to deal sensitively with lay clients and give firm advice where necessary.

Richard was called to the bar in 1984 by the Honourable Society of the Inner Temple. He completed his law degree at the University of Southampton and professional training at the Inns of Court School of Law. He spent his formative career as a barrister in the Crown Prosecution Service before transferring to become a solicitor to join a new but expanding Midlands firm.

As a partner in that firm and as a Solicitor High Court Advocate (crime) he appeared before the Youth Court, Magistrates’ Court, Crown Court, Coroner’s Court and Court of Appeal. His advocacy experience includes jury trials dealing with, for example, complex conspiracies, armed robbery and serious sexual offences.

Many of the skills learned as a criminal advocate have transferred to a family law practice. Richard is able to robustly present a case and cross examine witnesses. At the same time he is able to deal sensitively with often vulnerable lay clients and witnesses. Richard has completed the Law Society’s vulnerable witness training.

Richard has gained extensive experience of public law work, dealing with a wide range of cases, including those involving serious non-accidental injury, neglect, domestic abuse and mental health issues. He has been instructed by the Official Solicitor and has dealt with issues of deprivation of liberty. He has cross examined medical experts in respect of both mental health issues and injuries received. He will accept instructions on behalf of parents, the children and local authorities.

Richard’s experience of private law includes cases of parental alienation, domestic violence and drug use. His many years of legal experience allow him to confidently advise lay clients, whilst working towards obtaining the best result for them.

Richard has experience in respect of inquests, including cases of infant death and death of a student. He will accept instructions in all aspects of this work.