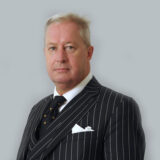 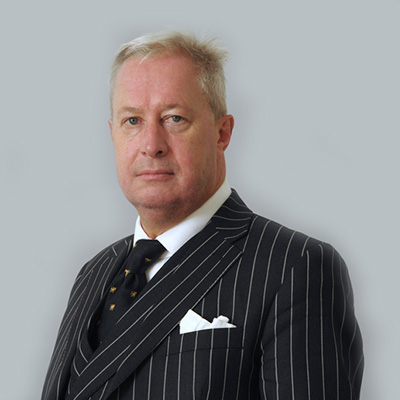 Stuart initially qualified as a solicitor in 1987 following which he was called to the Bar in 1991.
Over the years Stuart has represented clients in a great variety of cases before both the lower courts and the Court of Appeal. With his background as both a solicitor and a barrister he is able to draw upon his wide knowledge of the legal system. He has also prosecuted on behalf of the CPS and other government bodies.

Stuart specialises in cases involving organised crime, violence, robbery, drugs, serious sexual offences and child abuse as well as internet offences. He has developed a reputation for the sensitive handling of child witnesses; the families of victims who have been killed or very seriously injured and the more demanding client e.g. recently has defended in the Youth Court a 13 year old boy charged with rape of another young boy and, on a number of occasions over the last year, has prosecuted cases in which the victims had suffered either death or catastrophic brain injuries.

Nevertheless Stuart has always been willing to take on other matters which are not a regular part of the criminal barrister’s practice e.g. the prosecution of a Polish sea captain who crashed his ship into a north sea gas drilling platform thereby sinking the ship, causing tens of millions of pounds worth of damage and by his drunken antics imperilling the lives of his crew and rescuers. The case was interesting from a legal point of view because it was necessary to prove that the UK courts had jurisdiction.

He has also defended companies/individuals who have been charged with breach of licensing, environmental, trade description and other regulatory offences.

The prosecution of a young offender in the Crown Court whose attack left the victim in a semi-vegetative state. Causation was a central issue and advice given as to the appointment of the most appropriate expert resulted in a just resolution of the case.

The successful defence of a zoo keeper charged with driving his car at an animal rights protester.  A judge directed acquittal followed the exploitation of a little known section of the Road Traffic Act.

A case of sexual assault in which DNA tests were complicated because the Defendant was alleged to be azoospermic (i.e. having little or no sperm in the semen) thus explaining why his DNA was not found in samples which had been recovered. The Defendant who was a body builder denied including steroids in his diet!

Licensed for direct access by members of the public and businesses – including road traffic and regulatory work.

Stuart is a member of the Criminal Bar Association, an accredited pupil supervisor, a volunteer at Trent University Bar Professional Training Course and a Director of Nottingham United Services Club.