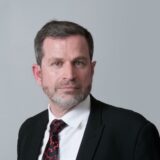 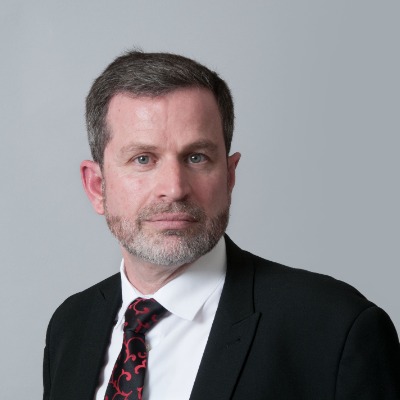 Neil was admitted as a Solicitor in September 1991. He became a Duty Solicitor in 1993, qualified as a Higher Courts Advocate (Crime) in 2008 before being called to the Bar in November 2021 by Grays’ Inn. He has over 30 years experience of representing defendants at all levels of criminal courts, including Courts Martial and the Court of Appeal.

Neil has acted in all manner of criminal cases including multi-handed drugs conspiracies, serious violence (Section 18 GBH), serious public disorder (conspiracy to commit violent disorder) as well as some more unusual cases – in 2020 he acted for in what is believed to be the only prosecution under the Chemical Weapons Act 1996 in relation to the possession of WWII mustard gas.

He has undertaken the Law Society vulnerable witness training course.

In recent years he has undertaken Courts Martial cases, including trials, at Bulford, Catterick, as well as in Cyprus, representing defendants from all three Services. Military work is a particular interest of Neil’s, having grown up in the home of the Army, in Aldershot.

When not working Neil’s past times include cycling, and he has cycled from London – Paris, across the Netherlands, and has twice competed in the 300km /24hr Vatternrunden event in Sweden.

R v Nigel Victor Duncan, [2012, EWCA, Crim 2590]
Successful appeal against sentence on an issue of parity of sentence between co-defendants.