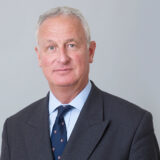 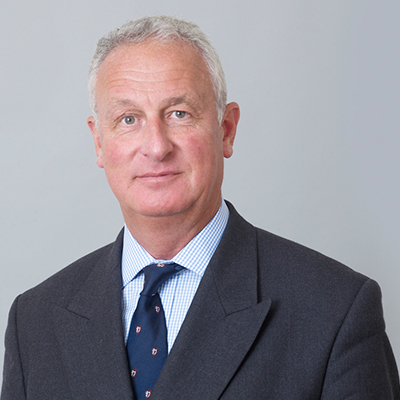 Michael qualified for the Bar in 1986 with a Law Degree from Balliol and has practiced in Nottingham since 1990. Becoming an impressive member of the criminal team, Michael has worked on some high profile cases.

Michael is a senior and widely respected member of the criminal team. He has 31 years’ experience of appearing in the Crown Court both prosecuting and defending in almost equal measure. Many of the cases in which Michael appears are cases of considerable gravity, at a level just below that of ‘silk’. Michael has a reputation for very thorough preparation and for high class advocacy.

A significant number of his cases are sexual offences. These include cases of ‘stranger rapes’, historical sexual abuse within the family, and sexual offences against children. He is, as a result, very experienced in dealing with child witnesses and well versed in cross-examining expert witnesses about medical matters, DNA and other issues.

He also appears regularly in cases involving serious violence (including murder and manslaughter), armed robberies (including with a firearm), professional burglaries, class A and B drug-dealing, death by dangerous/careless driving and downloading child pornography from the internet.

Cases of particular note in which Michael has appeared recently include prosecuting a murder without a leader (a violent stabbing in a nightclub), defending a man with learning difficulties accused of the abduction and sexual abuse of children, and defending a scout leader accused of the sexual abuse (including rape) of many of the scouts in his charge.

“Clients have no hesitation in using Michael Cranmer-Brown in child murder and rape cases without a silk.” Legal 500 2011