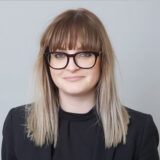 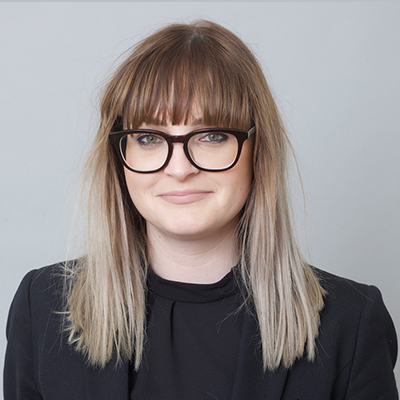 Leanne was called to the Bar in 2008 but subsequently commenced practice as a defence solicitor in 2011 before successfully completing pupillage under the supervision of Mark Van Der Zwart in 2016.

Leanne has a diverse Midlands practice in all areas of criminal law. She is instructed on behalf of the prosecution and defence in cases involving drugs, sexual assault, fraud and firearms. Leanne is a Grade 3 prosecutor and is regularly instructed by the Crown Prosecution Service. She is a busy advocate, regularly appearing in trials for both the prosecution and defence in the Crown Court.

Leanne has been a led junior in cases involving serious violence as sexual offences.