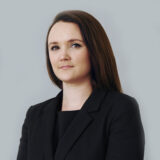 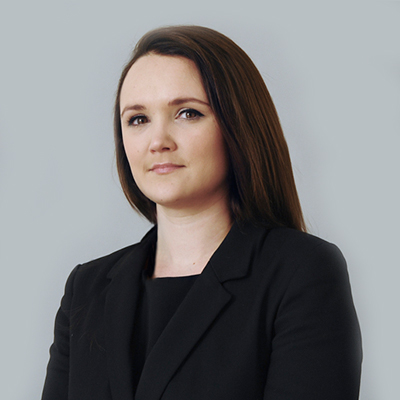 Lauren was called to the bar by Lincoln’s Inn in 2017, and completed pupillage with Chambers in 2018.

Her practice encompasses all areas of criminal prosecution and defence work, including: violence, dishonesty, public disorder, drugs and driving offences.

Lauren is a Grade 2 CPS Panel Advocate and is regularly instructed by the Crown Prosecution Service. She has been engaged in a busy criminal practice, both prosecuting and defending in the Crown and Magistrates’ courts on the Midlands Circuit. She is also instructed in private prosecutions for the Local Authority, Probation Service and the police.

Lauren studied at University of Exeter, before converting to law in 2014 and completing the GDL and the BPTC with LLM at City University in London.

Prior to pupillage, Lauren worked as a criminal paralegal in the Crown Court department of a local firm of solicitors, preparing criminal cases for trial and appeal.