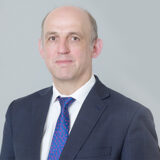 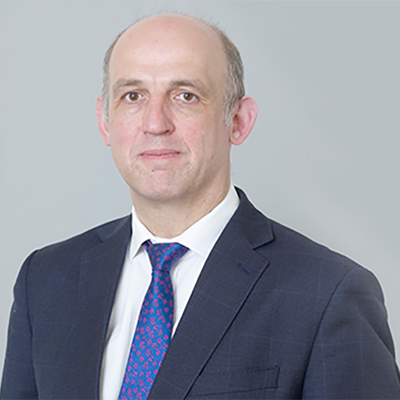 Jonathon qualified for the Bar in 1989 with a Law Degree from Bristol University. He is a Grade 4 Prosecutor, specialising in sex and drugs cases, particularly undercover test purchase operations having led the prosecution of such operations in Derby, Lincoln, Nottingham and Grimsby.

After initially pursuing a mixed civil and criminal practice, Jonathon finally decided to concentrate on crime in 2004. He regularly appears for the Prosecution or Defence in Local Authority prosecutions for breaches of planning, environmental protection and licensing laws.

R v M K
Prosecution of a fraudster who had hijacked legitimate companies in order to use them to place orders for hundreds of mobile phones that he then sold on eBay. Case involved extensive trawling of mobile phone ID numbers in order to trace phones.

R v K and Others
Prosecution of a gang of professional criminals who had travelled from Liverpool to Grantham in order to rob a lorry yard. Case involved presentation of comprehensive forensic scientific evidence.