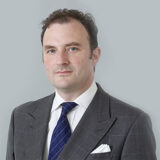 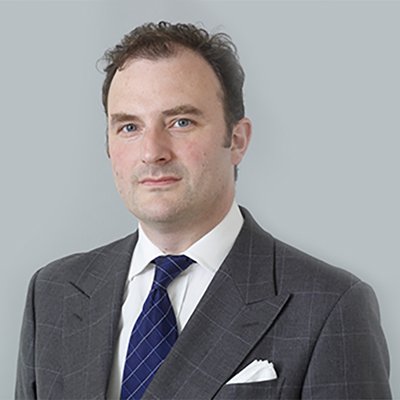 Hal was called to the Bar in 1997, after reading Law at Gonville and Caius College, Cambridge University. Hal has wide experience of criminal law, including in the Courts Martial. He is regularly instructed by both prosecution and defence.

He has prosecuted and defended in cases involving multi-defendant conspiracies.

He has appeared for both the prosecution and defence in fraud matters, some of which have been technically complicated or have involved significant paperwork.

Hal has received training in relation to and dealt with cases involving vulnerable witnesses, including those with intermediaries.

He has dealt with a number of local authority prosecutions (including offences under the Town and Country Planning Act 1990, Education Act 1996 and Health and Safety matters).

In the Courts Martial, Hal defended in a case involving an allegation of kidnap, assault on and abuse of an officer. He has also defended those charged with military offences, such as being absent without leave.

Hal has experience in quasi-criminal fields, such as applications for anti-social behaviour orders and issues relating to prisoners, having conducted hearings before the parole board and the prison adjudicator.

He successfully appeared before the Administrative Court in the case of DPP v Gilbert Rweikiza [2008] EWHC 386 (Admin).