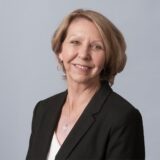 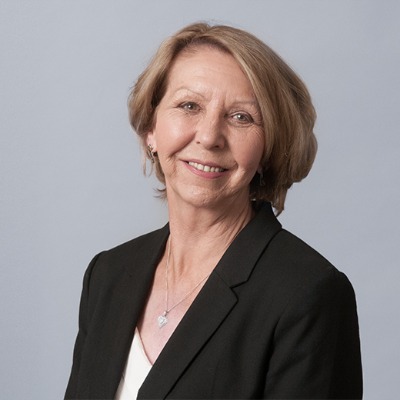 Edna joined KCH Garden Square in 1997, having gained an honours degree in Law Psychology from Oxford Polytechnic – now John Brookes University – between 1988 to 1991. She specialises in all areas of crime, in particular cases involving violence against women.

Edna (Eddy) is a well-respected member of the criminal team and well respected by the local judiciary. She has 28 years’ experience in the Crown Court.

She has a wealth of experience of defending in sexual offences. These include historical sexual abuse within the family; sexual offences involving children; rape both male and female. She is particularly skilled in dealing with vulnerable individuals and those with mental health issues.

Her past experience includes:

She has a calm manner and will work hard to put any client at ease. .

Her past experience  includes serving as a police officer in the streets of Glasgow. Working with vulnerable young people as a youth trainer and a Personal Effectiveness Tutor.

Edna is also a member of the Criminal Bar Association.