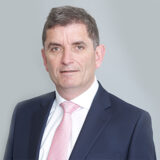 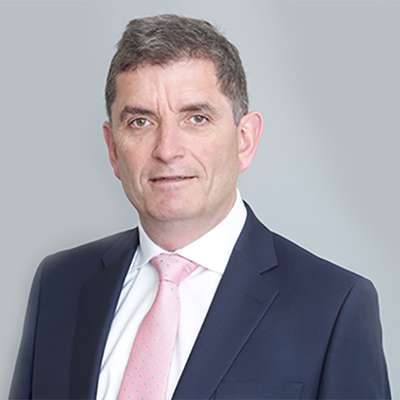 Prior to achieving a first class law degree, Stephen had a successful career in business. The experience gained in this previous career is of great value when faced with understanding the needs of an individual client and Stephen is confident of his ability to help his clients feel at ease.

Stephen is a specialist Civil practitioner whose particular skills lie in analysing complex cases and providing clear advice as to the prospects of success.

This was a novel case involving finding (by an entirely innocent man) of £18,000 in used twenty pound notes under the kitchen sink in a flat he was renovating. Having handed the money to the police and the police having been unable to find the rightful owner of the money, the finder argued that his claim to the money was stronger than that of the Police (under the Proceeds of Crime Act 2002); the finder lost and there was no route of appeal available to him.

November 2011: Appeal allowed by the Court of Appeal in the case of Sharma and another v Simposh [2013] Ch. 23. Laws, Toulson and Black LJ’s allowed the appeal against a final decision in the County Court. The case is authority for the proposition that, in the sale of land, a pre-contract deposit which the parties clearly understood to be “non-refundable”, may be retained by a vendor, even though the contracts were not later exchanged.