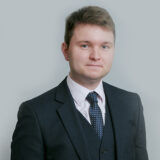 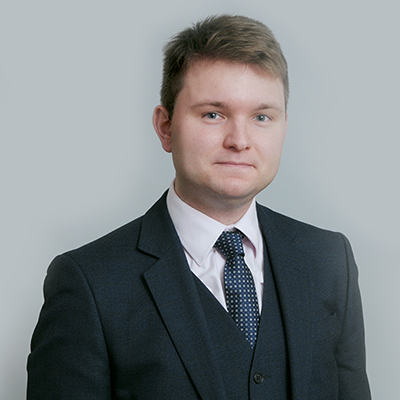 Sam was Called to the Bar in 2019 by the Honourable Society of the Middle Temple, after receiving the Hubert Monroe Scholarship as a Major Award. Sam studied law at the University of Nottingham before completing the Bar Professional Training Course at BPP Manchester, where Sam also graduated with Distinction in his Legal Practice LLM. Whilst on the BPTC, Sam achieved numerous ‘Outstanding’ grades (including in his Advocacy and Conferencing modules) and was the winner of BPP Manchester’s Mooting Competition.

Prior to being Called to the Bar, Sam worked within a capital defence firm in the United States, representing clients faced with the death penalty. In this work, Sam drafted detailed mitigation submissions which helped to persuade a District Attorney not to seek the death sentence in respect of one of his clients.

Sam also worked as a volunteer in west-Africa, setting up a human rights project in Burkina Faso with the United Nations Association of International Service. To this end, Sam lived with and worked alongside local people to deliver projects aimed at combatting FGM.

Immediately after his LLB graduation, Sam served as Vice-President of his Students’ Union (after being elected to the ‘community’ portfolio by thousands of his student peers). In this role, Sam held trusteeship over an organisation with a multi-million-pound turnover and represented the interests of students to people from all sections of the local community.

Outside of work, Sam enjoys theatre (and has performed in a sketch show at the Edinburgh Fringe Festival). He also enjoys watching and playing most sports.