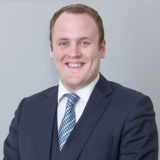 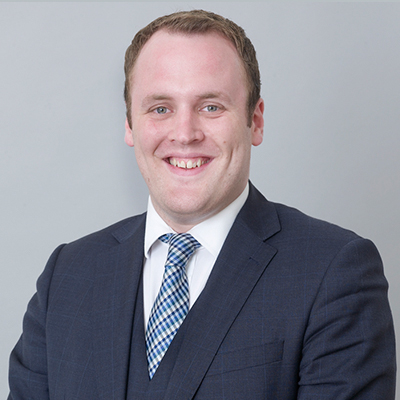 “Sam’s attention to detail is second to none. He has a very professional and sympathetic approach with clients and his advocacy is highly skilled. I would have no hesitation in recommending him.”

Samuel was called to the Bar in 2012 and is a Hardwicke and Eastham Scholar of Lincoln’s Inn. He studied law at the University of Leicester and La Trobe University, Melbourne before completing the Bar course at the College of Law.

Before starting pupillage Samuel was a paralegal at John Ford Solicitors in London where he had his own caseload in community care, education and public law acting exclusively for individuals. As an intern at JUSTICE he assisted in their third party intervention in the Supreme Court case R (Nunn) (Appellant) v Chief Constable of Suffolk Constabulary [2014] UKSC 37 on the issue of post-conviction disclosure.

Samuel tutored students as part of Big Voice London, a project giving young people a voice in legal policy, having previously taught English in Uganda and South Korea. He has volunteered for Victim Support, the Refugee Council and the Birmingham TUC Centre for the Unemployed and helped to establish the Benefits Legal group to assist people with their benefits claims.

Samuel accepts pro bono instructions as a panel member of the Bar Pro Bono Unit. He is a committee member of Young Legal Aid Lawyers Midlands – a group of lawyers campaigning for a sustainable legal aid system – and acts as a mentor to law students. He is also a committee member of Nottingham Speakers’ Corner and arranges events promoting free speech and public debate in the city.

Samuel frequently appears in applications for non-molestation and occupation orders and in private law children disputes relating to contact and residence. He is keen to expand his practice in public law children in the future having assisted on complex cases during pupillage including those where there were serious injuries to babies.

Legal 500 2022 – Child Law (Public and Private) Ranked: Tier 3
‘Sam’s attention to detail is second to none. He has a very professional and sympathetic approach with clients and his advocacy is highly skilled. I would have no hesitation in recommending him.’