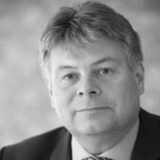 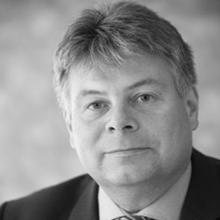 Noteable Cases
R v T
The Defendant was charged with the murder of a sex worker in 2005 in Liverpool. The case involved live evidence from six experts and involved standard SGM+, Low Template, SenCE, Y-STR and DNA and the statistical analysis of the evidence by David Balding, Professor of Genetical Statistics at UCL. There was also detailed consideration of alternative methods of transfer of DNA (Prosecuting).

R v T
The Defendant was charged with the murder of a former inmate of a Salvation Army Hostel but ultimately was convicted on his own plea of manslaughter by virtue of lack of intent to cause really serious harm (Defending).

Our door tenants are all specialists in their field. They’re available as advisers and consultants, they take on casework which is specific to their area of expertise.

The clerking office will be able to recommend Mr Power if he is suitable for your particular case.