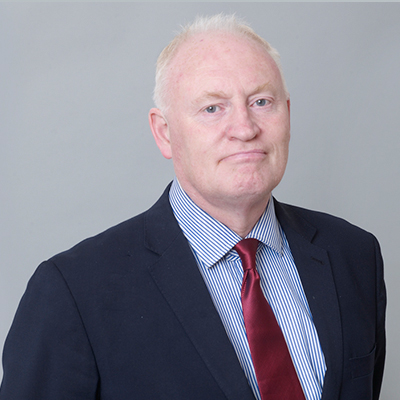 Mark has over 30 years’ experience and enjoys a busy mixed practice focused on criminal and family law.

Mark has a vast experience of conducting serious sexual offences, involving the delicate cross examination of child witnesses and experts.

Mark has developed a particular expertise in complex commercial fraud and has conducted numerous multi million pound fraud cases for the defence.

Mark is viewed as a natural jury advocate with a fluid advocacy style and comprehensive analytical skills.

Having been called to the bar in 1989, Mark is experienced counsel and takes instructions from all respondents and guardians in public law matters and all parties within private law children proceedings.

Mark has extensive experience in cases of serious child abuse and is trained in the cross examination of vulnerable witnesses and children. Owing to his experience in representing various parties in criminal proceedings, he is able to use this knowledge and skill set where clients are accused, or have accused another, of committing a criminal act against an adult or child.

He is well regarded for his calm, objective and robust approach and is completely focused on achieving the best result for his clients.

R v T and Others
Defended in a substantial drug supply case for 3 months at Wolverhampton Crown Court.

R v B and Others
Acted as defence counsel in a substantial VAT fraud at Liverpool Crown Court.

R v Westgate
Acted as Crown counsel in a high profile prosecution involving historic sexual abuse at Stafford Crown Court, where the victims and the defendant were deaf and mute.